The SIBS board of directors 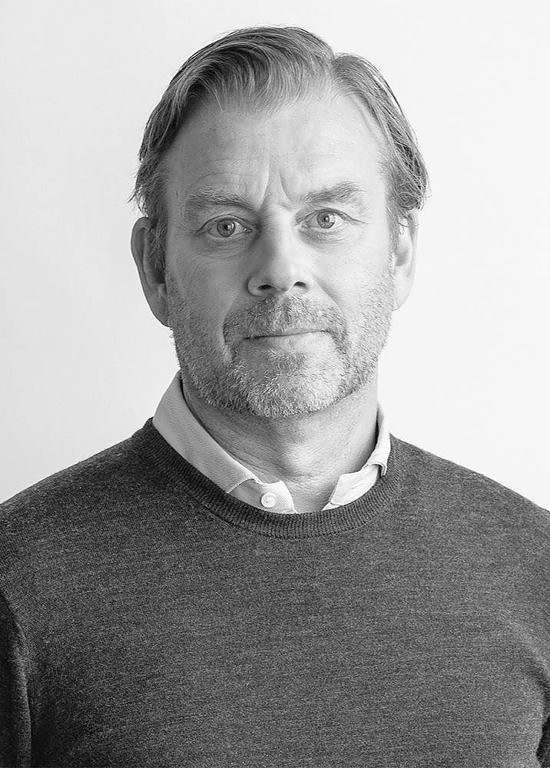 Chairman of the Board SIBS AB Founder, CEO and Board Member for SIBS AB Founder and Board member for SIBS AB. CEO Sveaviken Bostad Co-Founder and Chairman of the board for SIBS AB 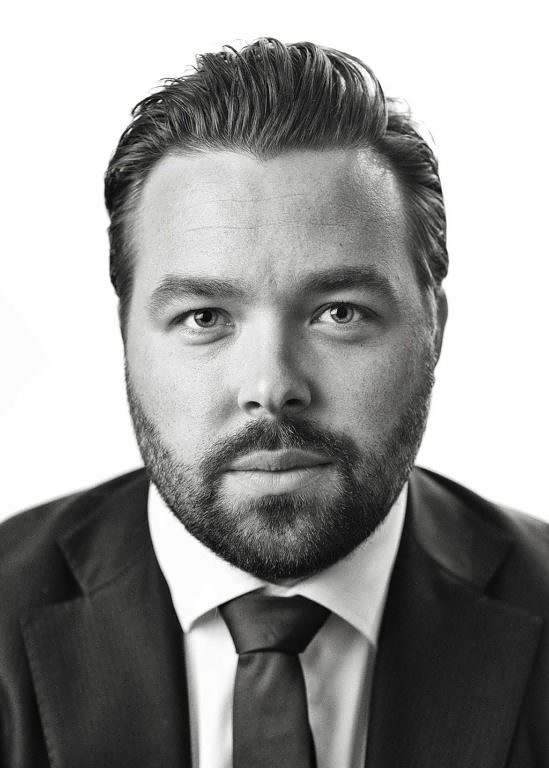 Co-Founder and Board member for SIBS AB Founder, CEO and Board Member for SIBS AB

Erik is founder, CEO and Board member of SIBS AB. Erik is also the owner of Exoro Capital AB, Industrium AB and Landexo AB. Erik has been CEO of Nolek Group for 10 years and founded SIBS in 2016 after selling and leaving the CEO position at Nolek. Erik holds a Bachelor Degree in International Economics and Management from Bocconi University. Founder and Board member for SIBS AB. CEO Sveaviken Bostad

Pär is founder and Board member of SIBS AB and CEO of Sveaviken Bostad. Pär is also owner in Exoro Capital AB, Industrium AB and Landexo AB. Pär has been responsible for Exoro Capital for the last 15 years. Pär holds a Bachelor degree in Finance from St. Louis University. Per is employed as CEO of Rehouse. He is educated as engineer in building and civil construction and is responsible for developing Rehouse’s offer around concept housing. Per has over 25 years of experience in the construction industry and has previously held several roles within Skanska, most recently as Business and Market manager for Skanska Swedish housing regions in Stockholm. Before joining SIBS he came from a role as Project delivery manager for BoKlok Norway. Patrik is CEO of Moko. He has a background as a Structural design engineer for 15 years. He has developed several building systems that is implemented on the market. He holds a PHD within the topic of modularized building systems and design automation. Anna is in charge of the Groups accounting. Extensive experience, working with accounting the last 10 years especially towards the Real Estate sector at various accounting firms. Ong is CEO of SIBS in Malaysia. He has previously worked as CEO for the Malaysian entity of the Swedish company Nolek for 14 years, working with production of Automation machinery. He has also been the lead designer for all process equipment for SIBS. Holds a Masters degree in engineering and design. Rebecca is in charge of the Groups corporate communication and PR. Rebecca has extensive experience in communication and business development, many years within the Real Estate sector and in the large-cap company Besqab. Before joining SIBS, owner and Head of business strategy at Bird & Bridge. Viktor is employed as CEO of MOBY. Viktor has a master's degree in engineering from the Royal Institute of Technology, He has worked for 12 years at Skanska and completed it as Project Manager. Viktor has been very involved in early stages and urban development. Viktor was a pioneer in environmental certification of housing projects.

Erik is the Groups technical manager (CTO). Erik has extensive experience from industrial construction from working in various leading positions focusing on production, quality and efficiency improvements. Erik has an extensive academic background and holds a Degree of Licentiate in Industrialized construction and an MSc in Industrial Production. Ulf is the CFO of the group. Over 10 years experience working as Authorized public accountant with speciality in Real Estate Companies at Ernst & Young. Later controller at JM and before joining Sibs Head of Accounting at Besqab. David is the founder and CEO of Frontlog AB and responsible for SIBS’ shipping and logistics, and the COO of SIBS responsible for the group’s international expansions. David has spent his career in the maritime industry and mainly in Asia, starting the career at sea and on to managing shipbroking and ship finance companies.
Articles of Association Certificate of Registration
Vi använder cookies för att se till att vi ger dig den bästa upplevelsen på vår hemsida. Genom att fortsätta använda hemsidan godkänner du att cookies används.
Jag förstår